The perpetrators of the Armenian genocide fashioned themselves as The Young “Turks,” but they were Jews and crypto-Jews, Dönmeh. The House of Saud sultans are also crypto-Jews, Dönmeh and Wahhabism was also founded by Dönmeh. When one learns that the House of Saud descended from Dönmeh, one begins to perceive the otherwise opaque Saudi-Israeli alliance. The connection becomes less surprising when one realizes: 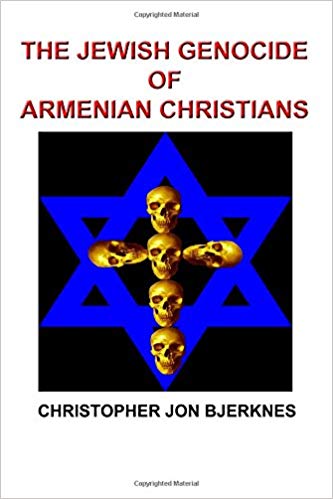 Hitler’s quotation regarding the Armenians – A myth
https://forum.codoh.com/viewtopic.php?f=2&t=3222

The Jewish Genocide of Armenian Christians