“Reader, beware! if you so much as resent the filth of the mass of the movies, you will fall under the judgment of anti-Semitism” 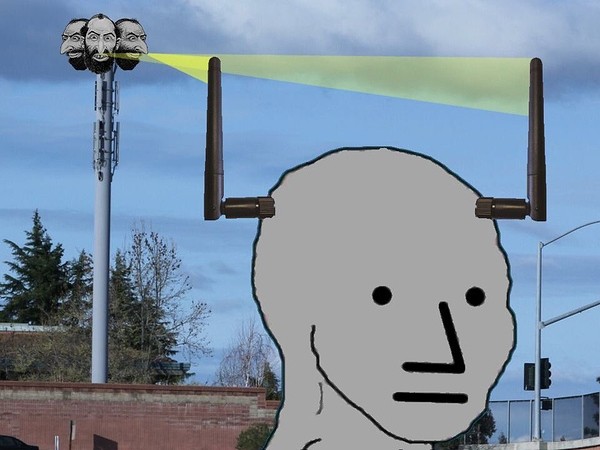 “‘Congressman Oscar Callaway lost his Congressional election for opposing US entry into WW 1. Before he left office, he demanded investigation into JP Morgan & Co for purchasing control over America’s leading 25 newspapers in order to propagandize US public opinion in favor of his corporate and banking interests, including profits from US participation in the war. Mr. Callaway alleged he had the evidence to prove Morgan associates were working as editors to select and edit articles, with the press receiving monthly payments for their allegiance to Morgan.’

‘In March, 1915, the J.P. Morgan interests, the steel, shipbuilding, and powder interests, and their subsidiary organizations, got together 12 men high up in the newspaper world and employed them to select the most influential newspapers in the United States and sufficient number of them to control generally the policy of the daily press of the United States.

‘These 12 men worked the problem out by selecting 179 newspapers, and then began, by an elimination process to retain only those necessary for the purpose of controlling the general policy of the daily press throughout the country. They found it was only necessary to purchase the control of 25 of the greatest papers.

"The 25 papers were agreed upon; emissaries were sent to purchase the policy, national and international, ‘f these papers; an agreement was reached; the policy of the papers was bought, to be paid for by the month; an editor was furnished for each paper to properly supervise and edit information regarding the questions of preparedness, militarism, financial policies, and other things of national and international nature considered vital to the interests of the purchasers. ... This policy also included the suppression of everything in opposition to the wishes of the interests served.’”

When H✡llyw✡✡d and talmudvision make movies, why are the gangsters… Italian?

When Victims Rule: A critique of Jewish Preeminence in America

“... The Jewish denial that Hollywood is controlled by Jews is a great lie which can be attested to by anyone who has ever been associated with the film industry ... It is positively insulting for them to deny their influence and power -- particularly when they themselves are continually boasting in their own circles about their ‘overrepresentation’ in these fields. And it is absolutely infuriating when this denial reaches the point that non-Jews are attacked by Jewish agitators and Zionist zealots for stating obvious facts and truth.” 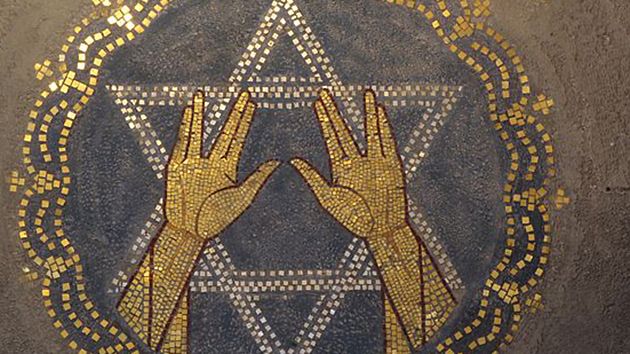 H✡llyw✡✡d has been processing goyim for over a century. Turn off your talmudvision. 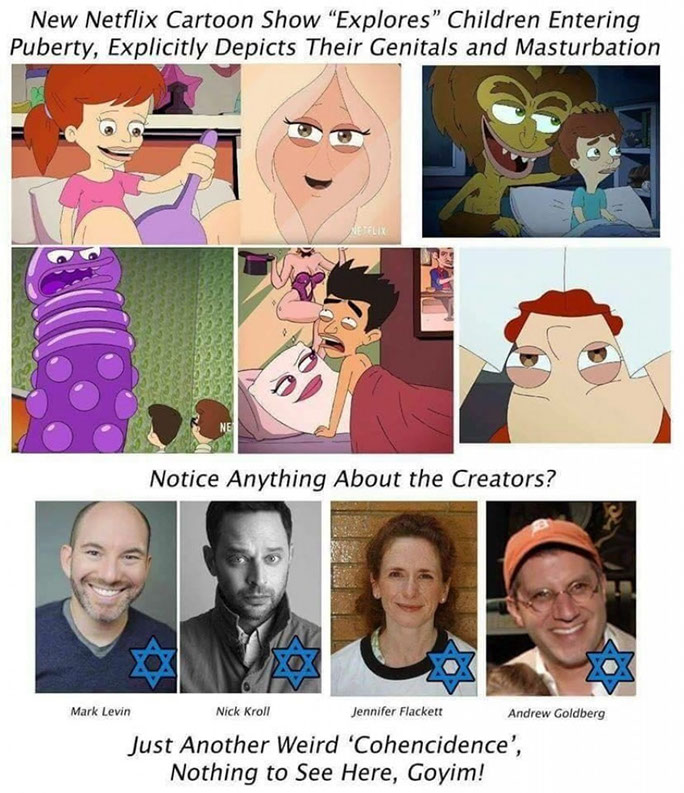 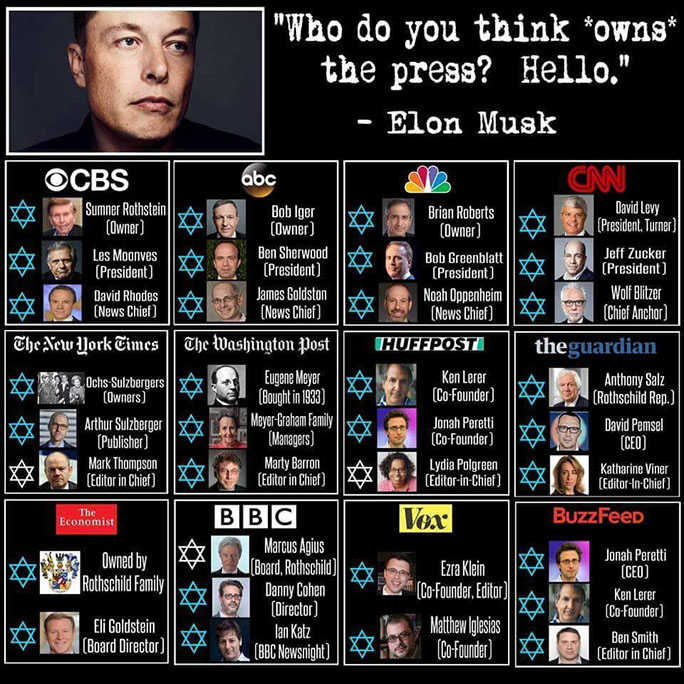 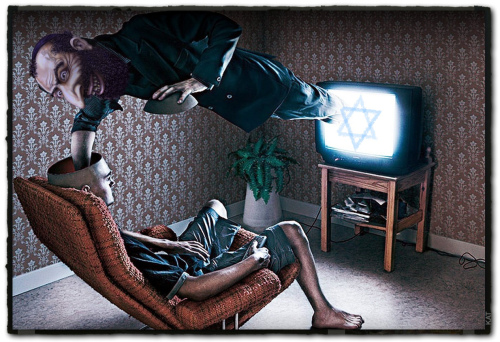 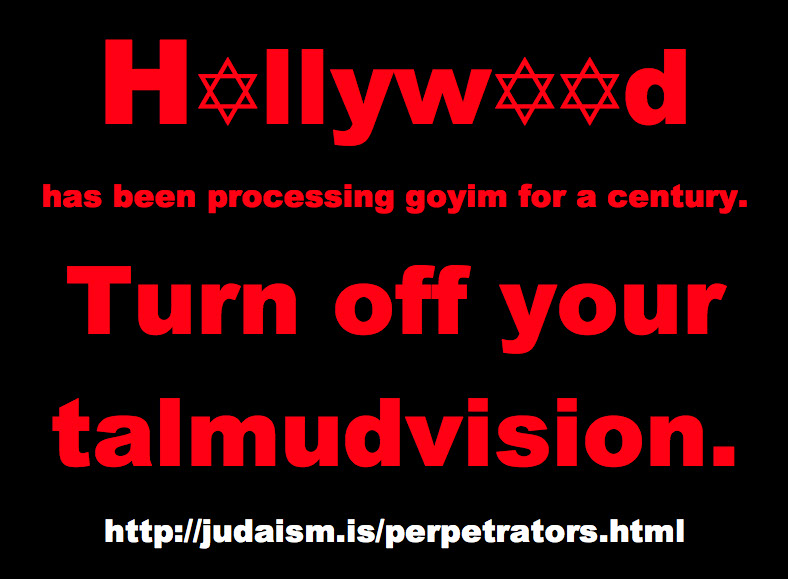