resources • The Four Levels of Sin 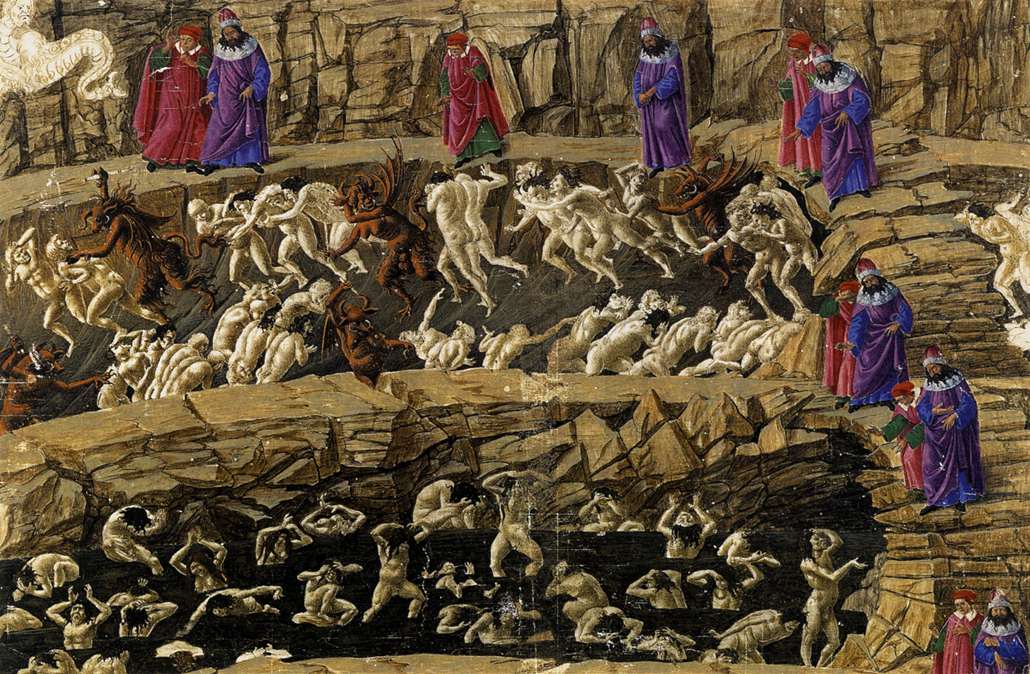 Growth in Holiness: Conversion from Sin in Spiritual Theology

In general we can distinguish four classes of sinners, and it is well for confessors and preachers to be aware of the differences so that they can use the methods best suited to lead these sinners to conversion. The first type sins because of ignorance. We are not referring to a total and invincible ignorance, which would excuse entirely from sin, but to the ignorance that results from a completely indifferent education or from an environment that is devoid of religious influence. Those who live in such surroundings usually have some awareness of the malice of sin. They are conscious of the fact that certain actions are not morally right, and from time to time they even feel a certain remorse. In any case, they are capable of committing deliberate mortal sin.

At the same time the responsibility of such persons before God is greatly lessened. If they have an aversion to that which seems unjust or sinful to them; if, in spite of external influences, they have remained basically upright; and if, especially at the hour of death, they raise their heart to God, full of remorse and confident in his mercy, there is no doubt that they will be judged with mercy at the divine tribunal. If Christ advises us that much more will be asked of those to whom much has been given (Luke 12:48), it is reasonable to think that less will be asked of those who have received little.

Souls such as these often turn to God with comparative readiness if the opportunity presents itself. Since their careless life did not proceed from true malice, but from ignorance, any situation that makes a strong impression on the soul and causes it to enter in upon itself may suffice to cause them to turn to God. The death of a member of the family, a sermon heard at a mission, the introduction to a religious environment, often suffices to lead such souls to the right path. The priest charged with their care should conscientiously complete their religious formation lest they return to their former state.

The second type of sinners comprises those who are weak, lacking in will power, strongly inclined to sensual pleasure, intellectually dull, listless, or cowardly. They lament their faults, they admire good people anc[ would like to be one of them, but they lack the courage and energy to be so in reality. These dispositions do not excuse them from sin; on the contrary, they are more culpable than those who sin through ignorance, because they sin with a greater knowledge. But basically they are weak rather than evil. The person in charge of their spiritual welfare should be especially concerned with strengthening them in their good resolutions, leading them to the frequent reception of the sacraments, to reflection, and avoidance of the occasions of sin.

The third type of sinners are those who sin with cold indifference, without remorse of conscience, silencing the faint voice of conscience in order to continue their life of sin without reproach. They do not want to give up their sin and are not concerned that their conduct offends God.

The conversion of these persons is very difficult. Their constant infidelity to the inspirations of grace, their indifference to the basic norms of morality, their systematic disdain for the advice given them by those who wish to help them-all this hardens their hearts to such an extent that it would require a veritable miracle of grace for them to return to the right path.

Perhaps the most efficacious means .of leading them back to God would be to encourage them to practice certain spiritual exercises with a group of persons of the same profession or social condition as themselves; for example, to make a retreat, a parish mission, or a cursillo. It is not unusual for this type of person to try some spiritual exercise out of curiosity, especially if it is suggested in a friendly manner, and it frequently happens that a great grace from God awaits them there. At times astounding conversions are effected, radical changes of life, and the beginning of a life of piety and fervor in persons who formerly lived completely forgetful of God. The priest who has the good fortune to be the instrument of, such divine mercy should watch over the convert and by means of a wise and prudent direction try to assure the definitive and permanent return to God.

The fourth class of sinners is the most culpable. These people sin through a refined malice and diabolical obstinacy. They may have begun as good Christians, but little by little they degenerated, yielding more and more to evil until their souls were definitively conquered. Then came the inevitable consequence of defection and apostasy. The last barriers have been broken, and now these people are susceptible to every kind of moral disorder. They attack religion and the Church and may even join a non-Catholic sect and propagate its doctrines with zeal and ardor. One such person deliberately closed the door to any possibility of a return to God by saying to his friends and relatives: "If at the hour of death I ask for a priest to hear my confession, do not bring him, because I shall be delirious."

It is useless to try to win these people by persuasion or advice. It will make no impression on them and may even produce contrary effects. The only method to be used is strictly supernatural: prayer, fasting, constant recourse to the Blessed Virgin. Their conversion requires a special grace from God, and God does not always grant the grace, in spite of many prayers and supplications. It is as if these sinners had exhausted the patience of God and are destined to be for all eternity the living testimony of rigorous divine justice, because they have abused divine mercy.

We conclude with a statement by St. Teresa on the gravity of mortal sin:

I once heard a spiritual man say that he was not so much astonished at the things done by a soul in mortal sin as at the things not done by it. May God, in his mercy, deliver us from such great evil, for there is nothing in the whole of our lives that so thoroughly deserves to be called evil as this, since it brings endless and eternal evils in its train. [St. Teresa, The Interior Castle, trans. E. Allison Peers (New York: Sheed & Ward, 1946), First Mansions, Chap. 2.] 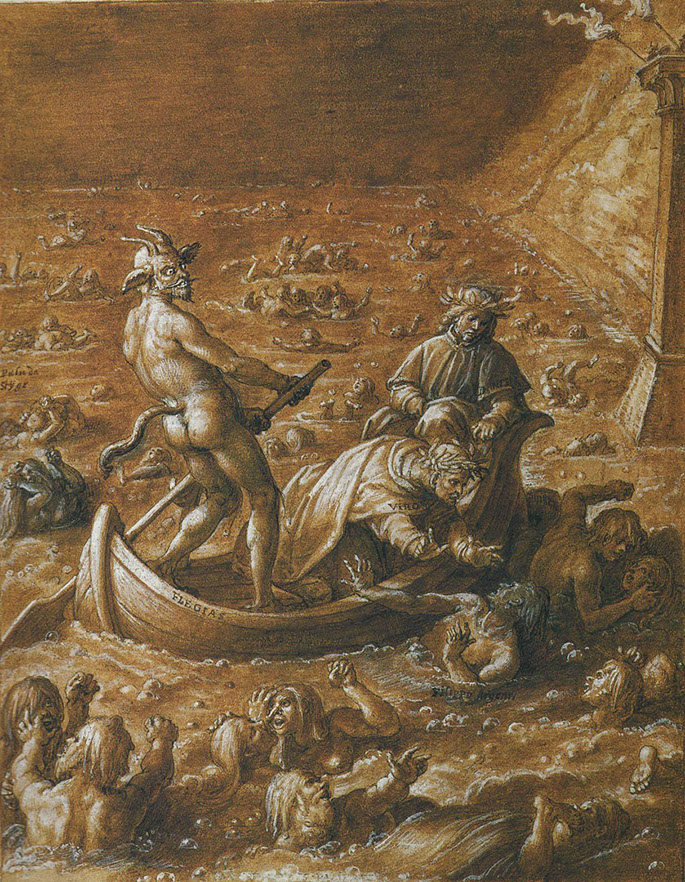 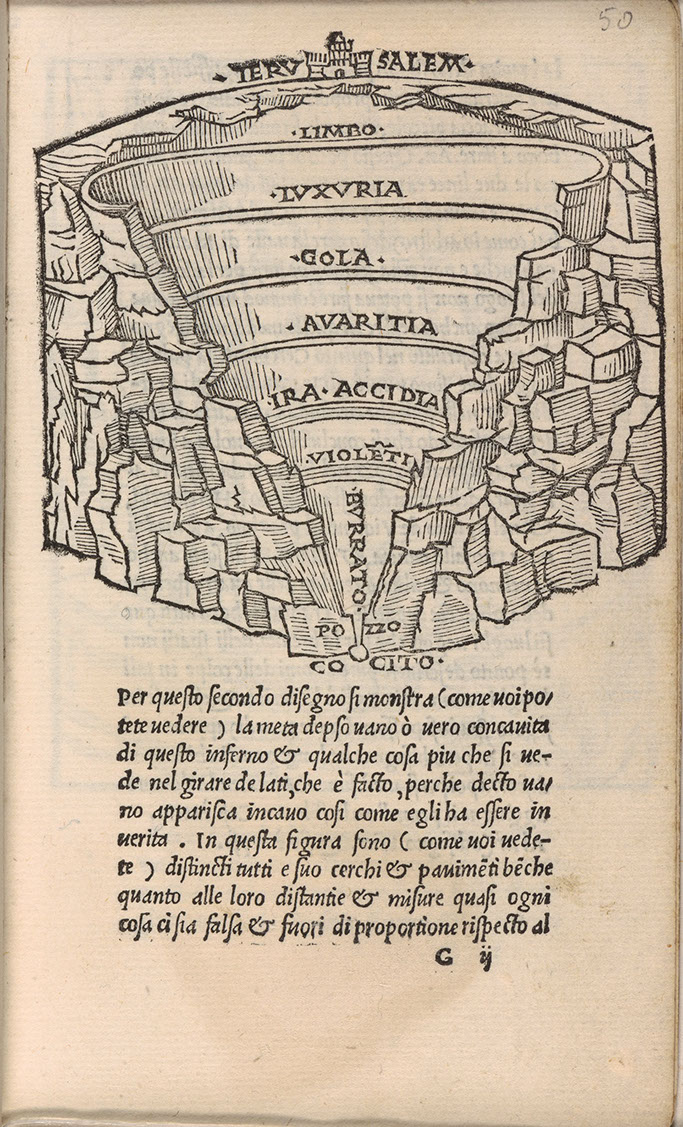 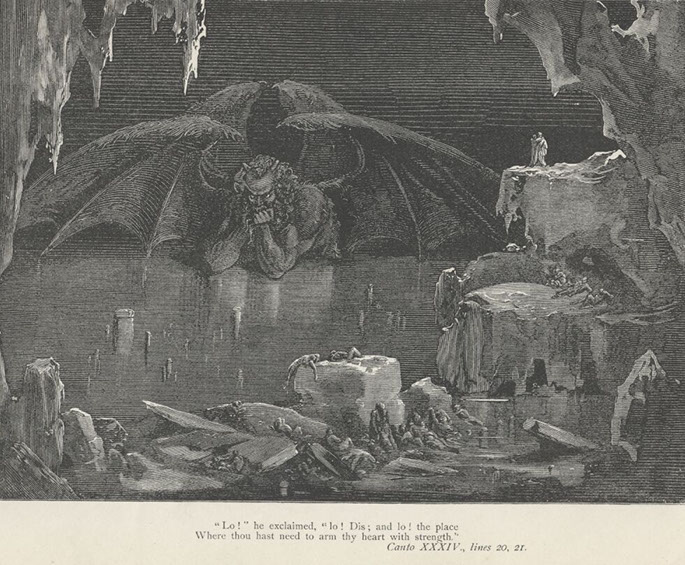