new book on the US/Israeli origins of Covid-19 from Hugh Akins, the author of Synagogue Rising. 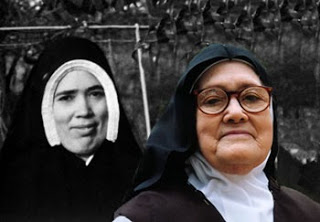 All the latest evidence:

"… the legal definition of a conspiracy is a group of people agreeing on an action. The idea that powerful Jews are plotting day and night to erode the civil liberties the overwhelming majority of Americans take for granted isn’t theoretical, but a hard and terrifying fact." 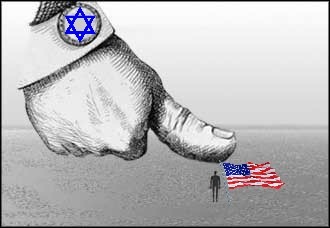 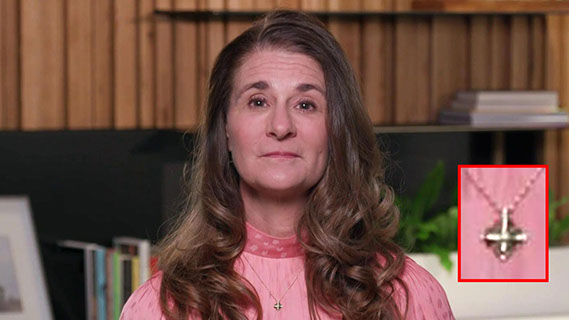 The Yad Vashem Claims These Jews Were Murdered By the Nazis. They're Actually Alive and Giving "Holocaust" Lectures

by Eric Striker, May 7, 2020, https://www.unz.com/estriker/the-yad-vashem-claims-these-jews-were-murdered-by-the-nazis-theyre-actually-alive-and-giving-holocaust-lectures/

The study also shows multiple counts of the same individuals, even including the 1972-1993 Director of Yad Vashem three times.  More on the “6 million”: here.

Enabling pederasts and other perverts?

Ordinarily we would not put much credence in the investigations and judgments of the Noahide Pimp and former homosexual Michael Voris and his “Church Militant,” however we believe we have here instances of “a stopped watch is right twice a day.”

More on the downward slide of the SSPX here.