Jewish crimes against humanity during

and after World War 2

crimes against humanity during the Jewish “good war”

Dresden Was a Civilian Town With No Military Significance. Why Did We Burn its People?

by Dominic Selwood, The Telegraph (Britain)

... From 13 to 15 February 1945, British (and some American) heavy bombers dropped 2,400 tons of high explosives and 1,500 tons of incendiary bombs onto the ancient cathedral city of Dresden. In just a few hours, around 25,000 to 35,000 civilians were blown up or incinerated ... Churchill wrote that he wanted "absolutely devastating, exterminating attacks by very heavy bombers from this country upon the Nazi homeland". In another letter he called it "terror bombing". His aim was to demoralise the Germans to catalyse regime change  ... Records show that the first intentional "area bombing" of civilians in the Second World War took place at Monchengladbach on 11 May 1940 at Churchill's orders ...

Remarkable color film, with graphic images -- made by firefighter Hans Brunswig -- of the devastating summer 1943 bombing of Hamburg. In this ferocious aerial attack, some 3,000 British and American aircraft dropped 9,000 tons of bombs, killing 42,600 civilians and wounding 37,000. Many were burned to death or killed by poisonous carbon monoxide gas. Only about half the dead bodies could be identified. This “firestorm” bombing -- the first ever-- incinerated eight square miles of the city with flames of up to 800 degrees Celsius fanned by winds of 150 mph.  More than 250,000 homes and houses were destroyed, as well as 24 hospitals, 277 schools and 58 churches. Runtime: 6:06 mins.

Fire devastation of Hamburg in 1943 by British Air Force

Issued by the “Supreme Headquarters” of Allied forces in Europe, this secret World War II “guidance” letter instructs US and other Allied military officials to make “every effort” to suppress information about Allied use of “white phosphorus bombs as anti-personnel weapons.” Such use is contrary to the provisions of the Geneva Conventions, the document notes, and is therefore a war crime. Other aspects of Allied policy that must be kept secret are cited. The paper was issued in the aftermath of the infamous British-American fire-bombing of Dresden, which even British leader Winston Churchill in a secret memo called an act of “terror and wanton destruction.”

crimes against humanity after the Jewish “good war”

a chronicle of atrocities ordered by “the terrible Swedish Jew” Eisenhower

Peace for Germany (synopsis of the book "Other Losses")

another chronicle of atrocities ordered by “the terrible Swedish Jew” Eisenhower

crimes against humanity in the Holy Land

A book that fell victim to Jewish book-burning:

The Bad War: The Truth NEVER taught about World War 2 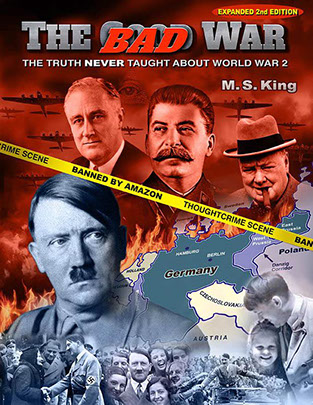 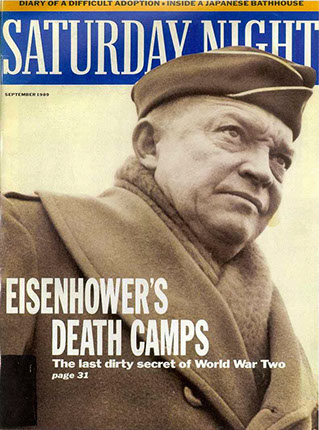 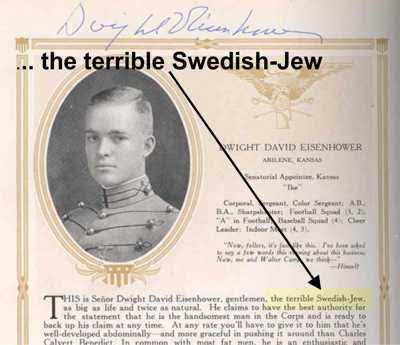 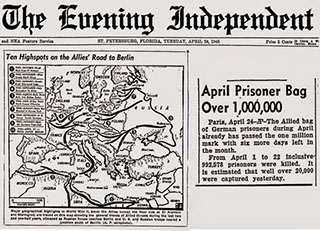 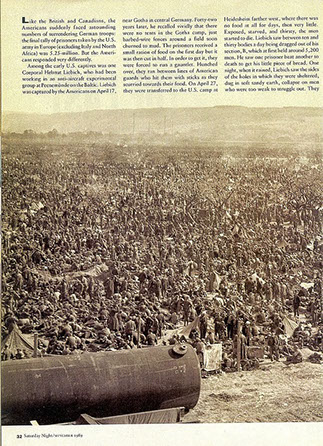