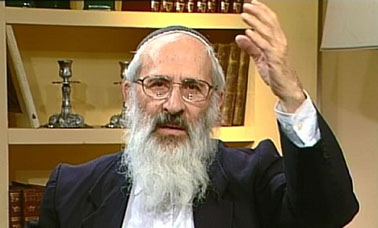 Shlomo Aviner, who moved to Israel from France in the 1960s, suggests fire that gutted iconic church may have been divine retribution for burning of Jewish manuscripts in 1242

"Rabbi Shlomo Aviner, the rabbi of the Beit El settlement and head of the Ateret Yerushalayim yeshiva, said Christianity 'is our number one enemy throughout history.” 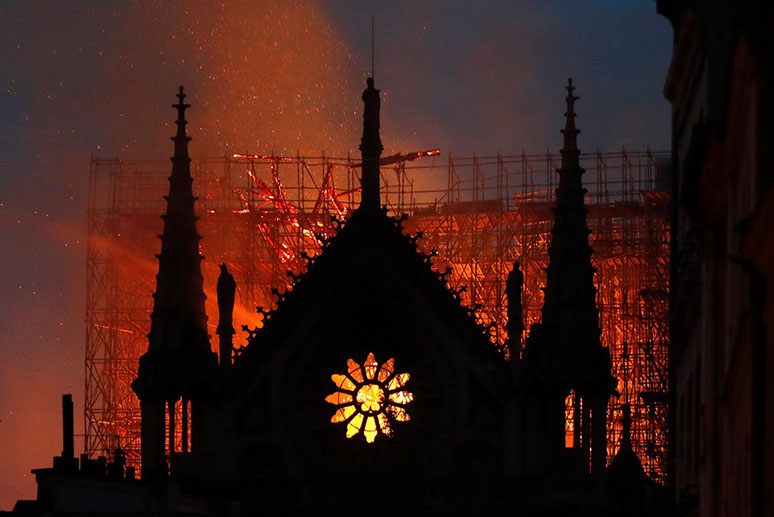