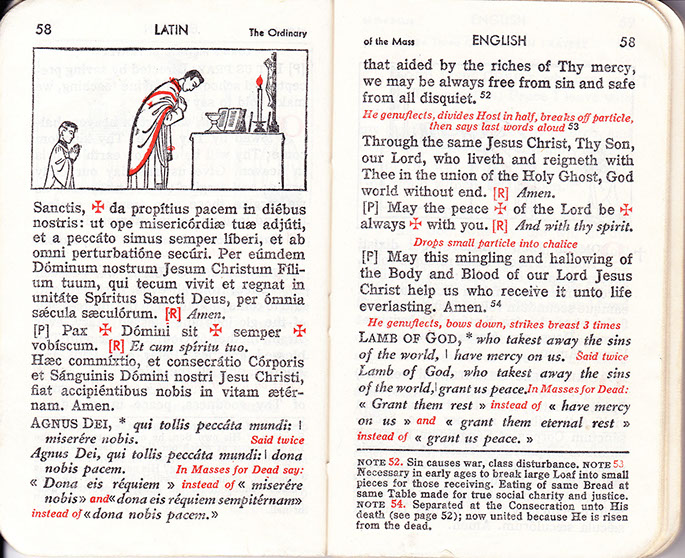 Put down your Jack Chick comics. 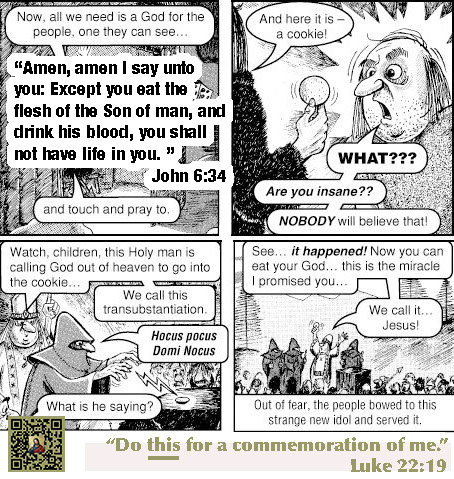 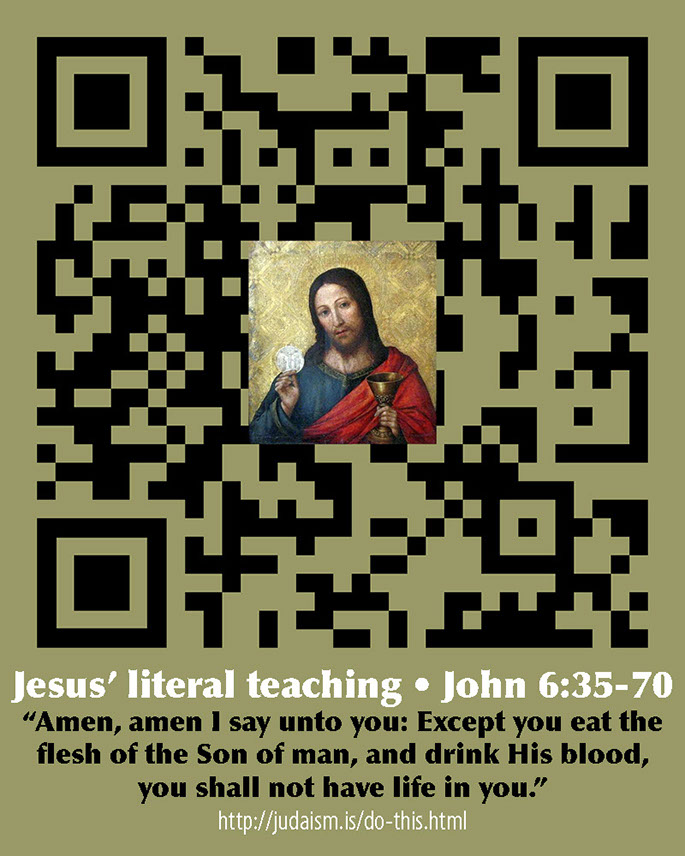 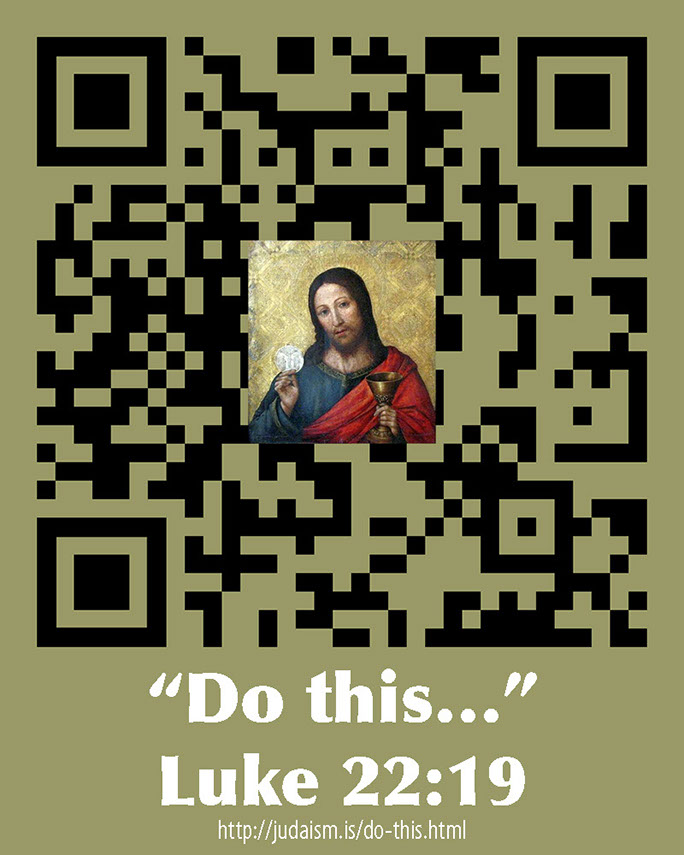 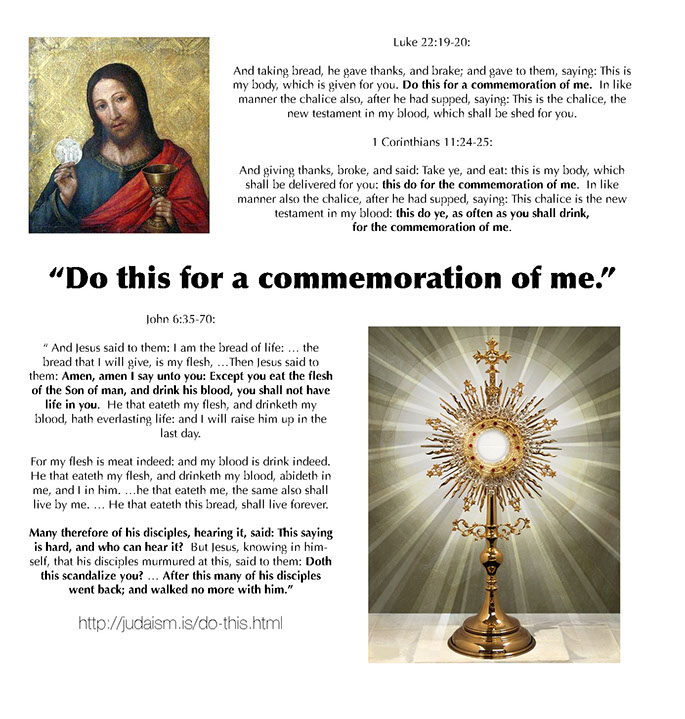 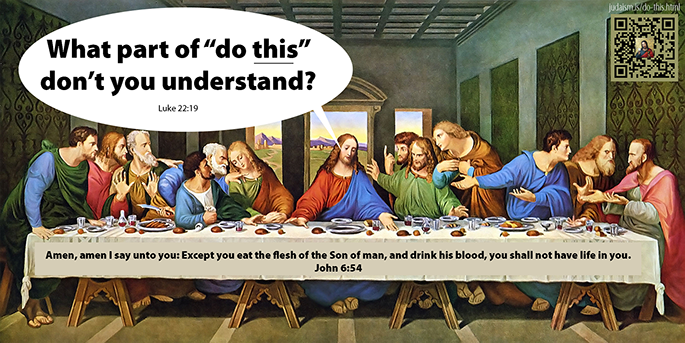 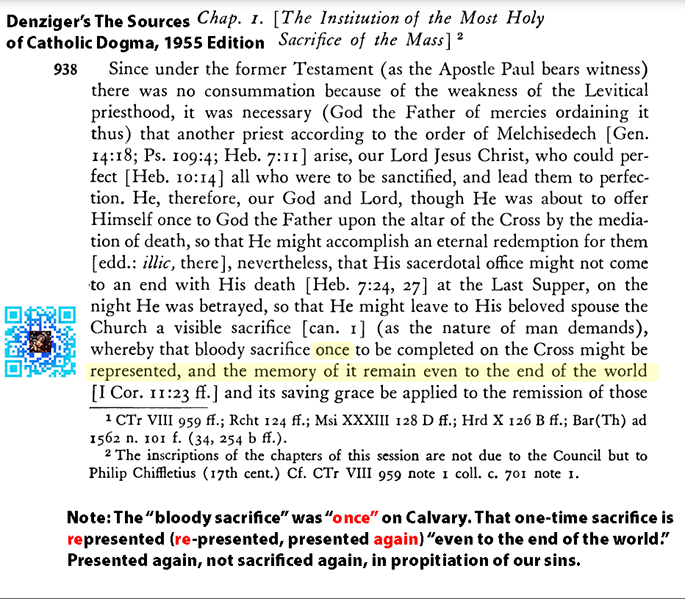