To disabuse anyone of the notion that voting will make anything right, an election night tale:

by Dmitri Orlov for the Saker blog 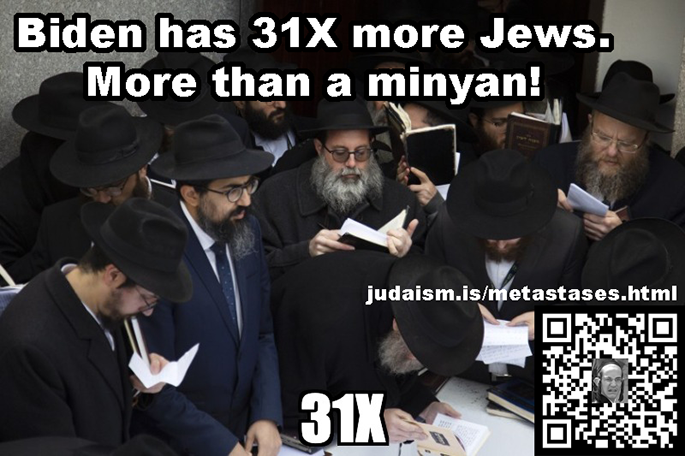 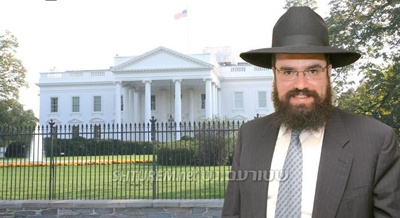 "Rabbi of the White House, is a well-known and long-standing lobbyist in the ultra-Orthodox world. The door of the leaders and those who pull the strings in the White House is always open to him." On Rosh Hashanah, Vice President Joe Biden hosted Rabbi Shem Tov at a reception. "

“Amid the rise in antisemitism and its role underpinning the Capitol siege on Jan. 6…”

Enough for a minyan: A Jewish Who’s Who of Biden’s Cabinet-to-Be 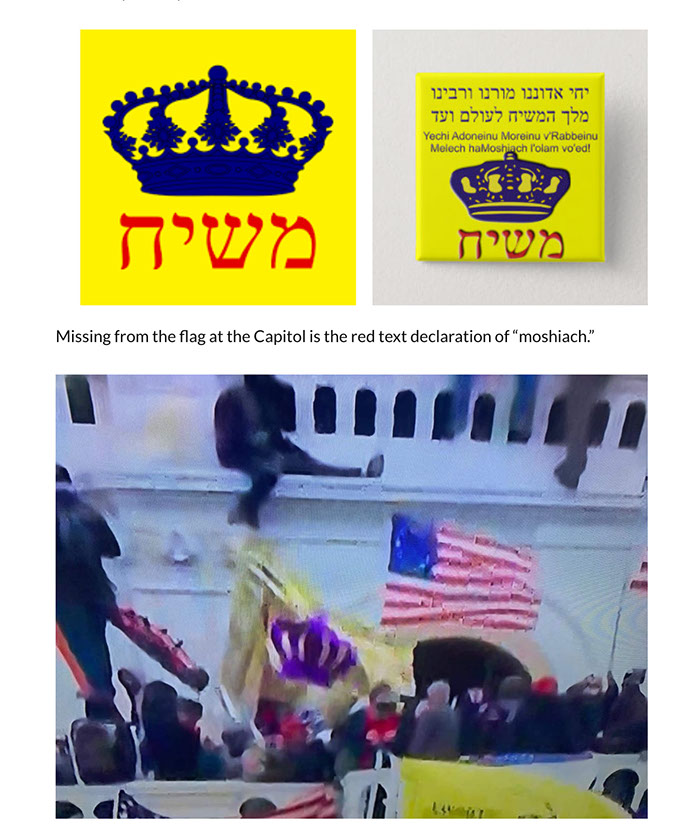 “For more than 100 years, the ADL has been committed to the spirit of Tikkun Olam (Judaic 'repairing of the world'). We know, A harm against anyone of us is a harm against all of us.”

“Kamala wanted something special. She lit the candles & we whispered the blessing together.”

Shabbat Dinner with Kamala and Doug 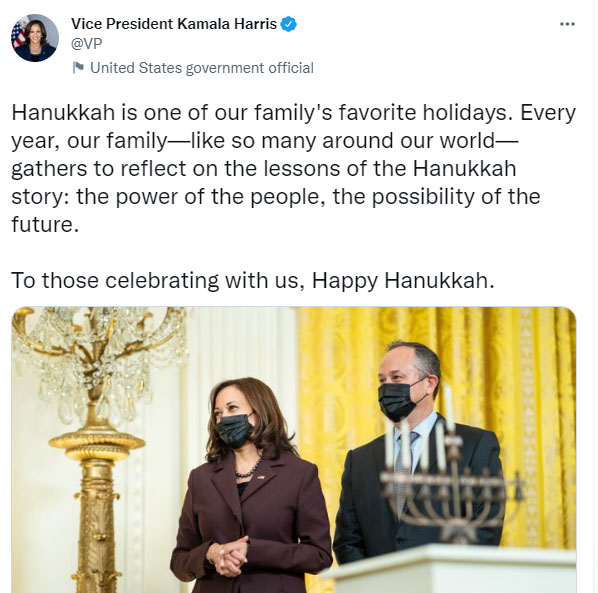 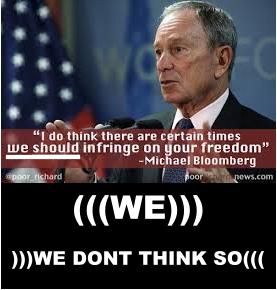 Rochelle Walensky, Director of the Centers for Disease Control and Prevention

David Kessler, Co-chair of the COVID-19 Advisory Board and Head of Operation Warp Speed

Thomas Nides, U.S. Ambassador to Israel [to be confirmed]

Eric Garcetti, U.S. Ambassador to India [to be confirmed]

David Cohen, U.S. Ambassador to Canada [to be confirmed]

Mark Gitenstein, U.S. Ambassador to the European Union [to be confirmed]

Jonathan Kaplan, U.S. Ambassador to Singapore [to be confirmed]

Marc Stanley, U.S. Ambassador to Argentina [to be confirmed]

Rahm Emanuel, U.S. Ambassador to Japan [to be confirmed]

Michael Adler, U.S. Ambassador to Belgium [to be confirmed]

Jews in the Biden Administration 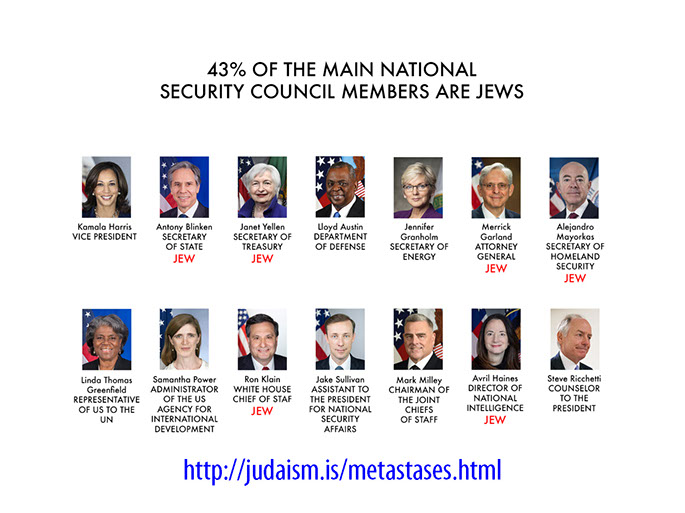 Biden tell many lies, some from habit, some from dementia. He is not a rabbi. He is an apostate abortion-enabling Catholic.

Don’t be fooled by their funny hats; Biden’s Chabadniks are dangerous and influential

they are putting Judaism’s supremacist “theory” into globally destructive action

"Chabad Rabbi Shemtov explained the Rebbe's in-depth involvement in the policies of the US."

Rebbe’s “Man in Washington” Tells of Missions to U.S. Capital 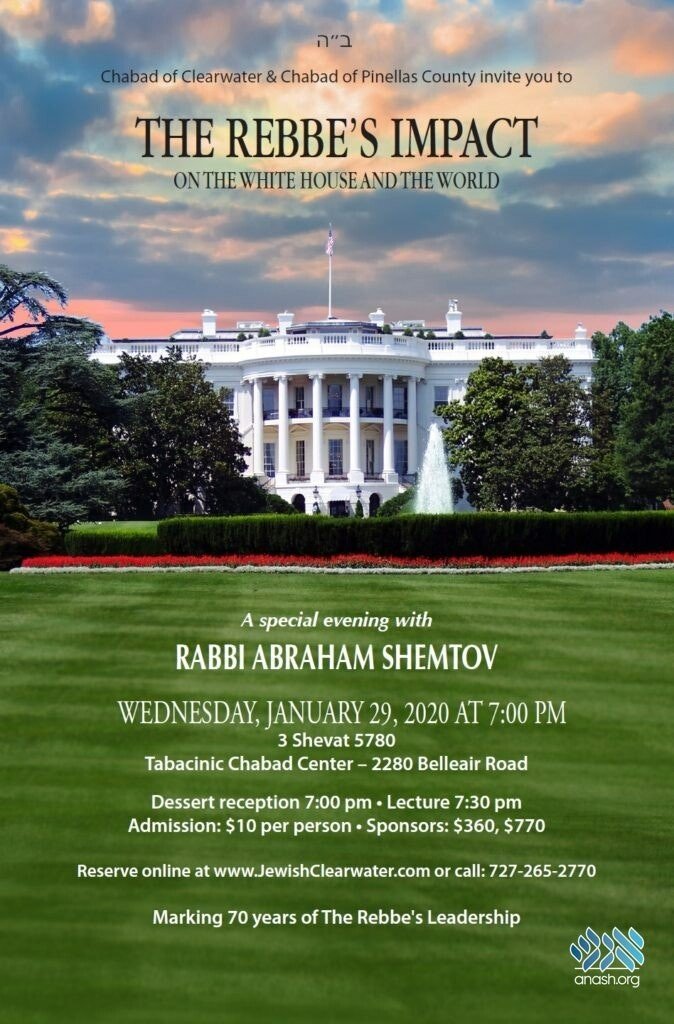 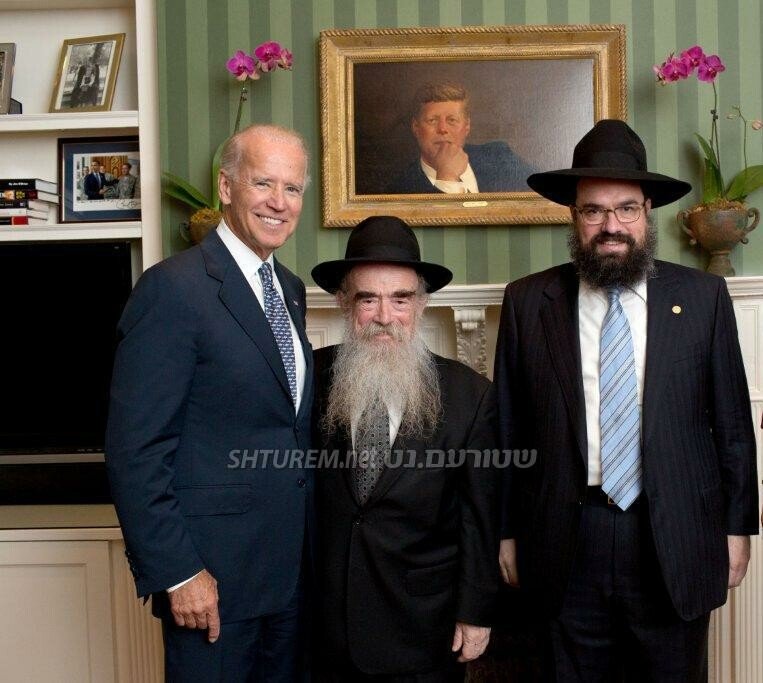 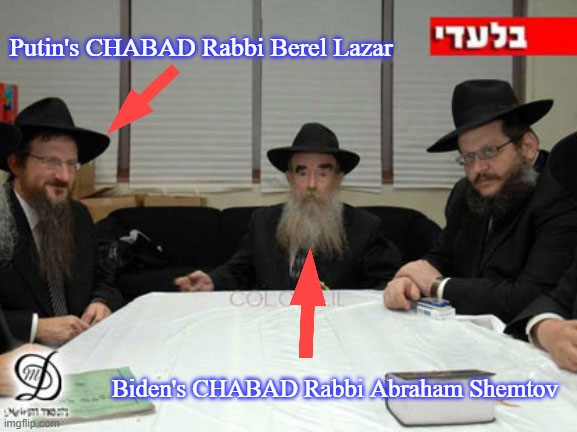 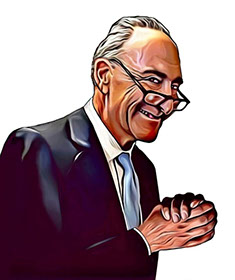 Senator Chuck “Shomer Yisrael” must be Replaced by a Senator who will “Shomer” the U.S.

“My name as you know comes from a Hebrew word. It comes from the word shomer, which means guardian ... and I believe Hashem, actually, gave me the name as one of my roles that is very important in the United States Senate, to be a shomer for Israel, and I will continue to be that with every bone in my body.” (US Senator Charles Schumer interviewed by Nachum Segal, Apr 22, 2010)

Senator Schumer says God made him a guardian of Israel 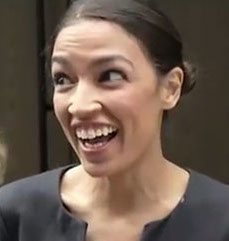 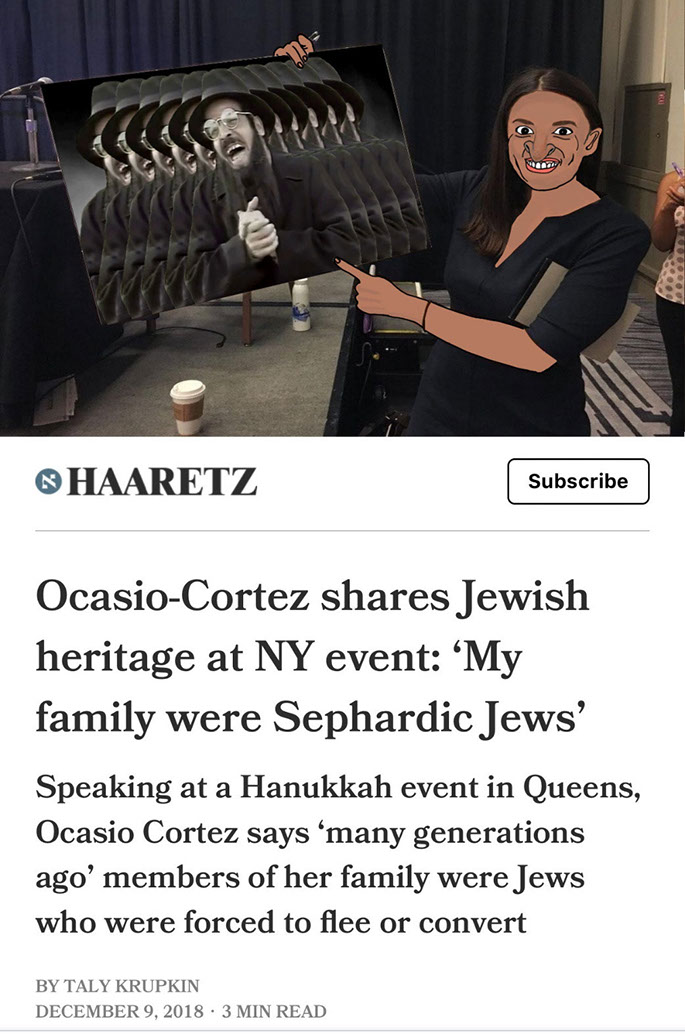 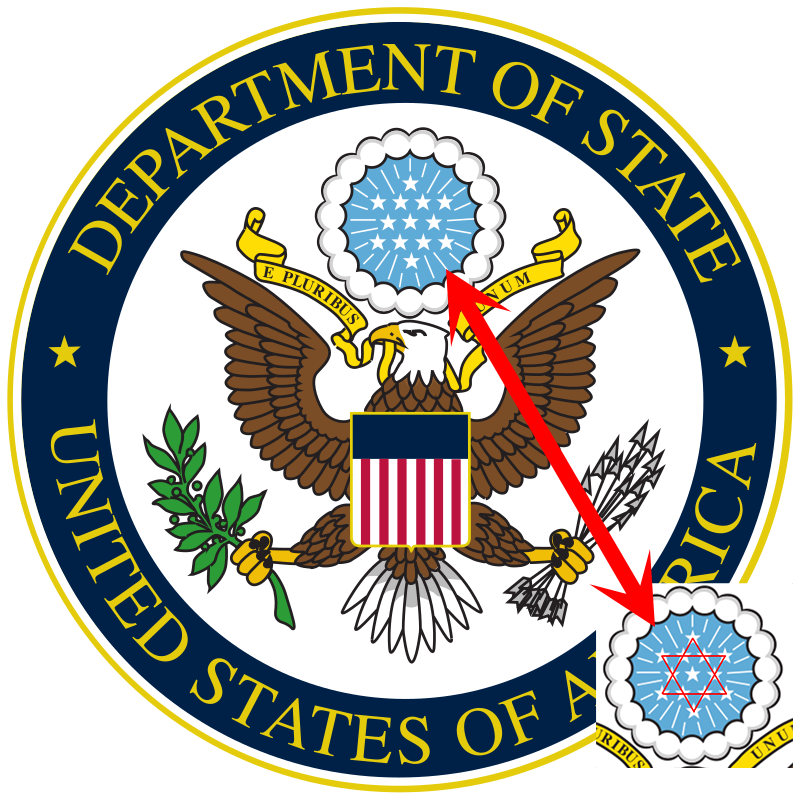 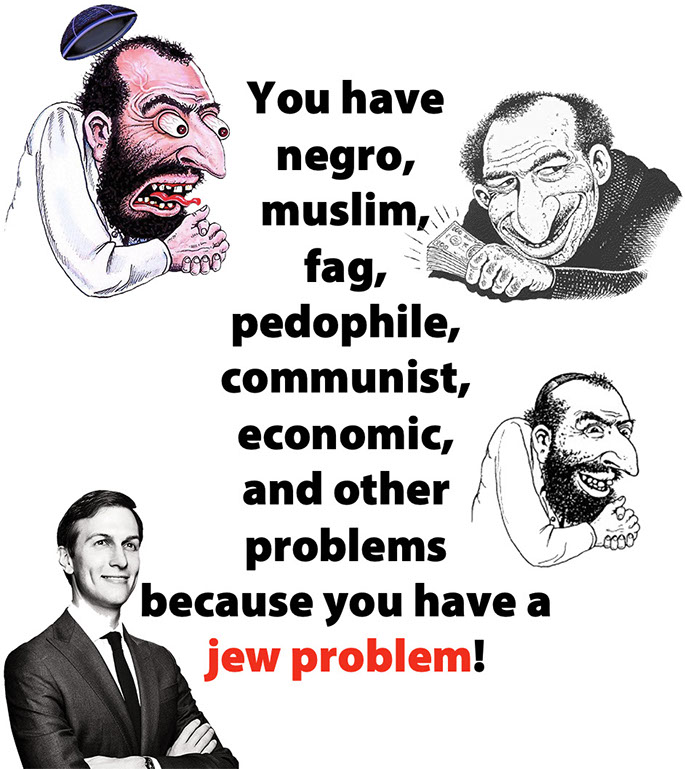 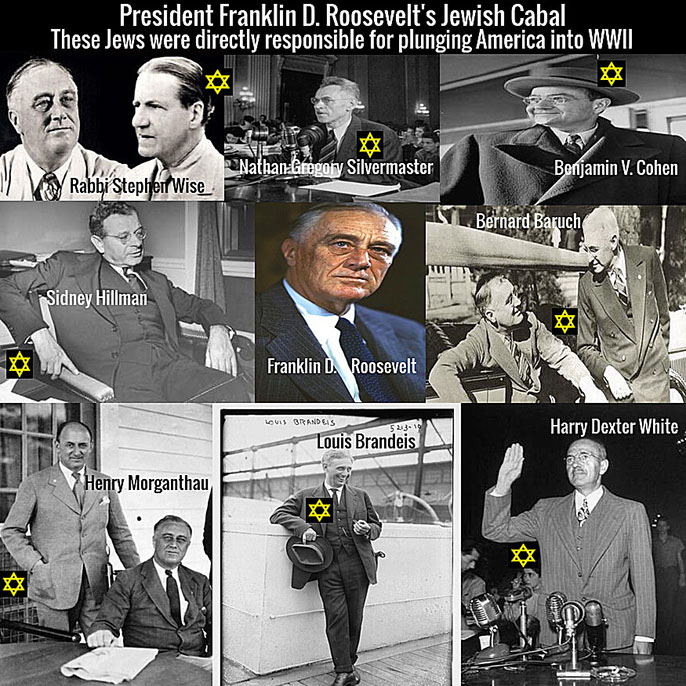 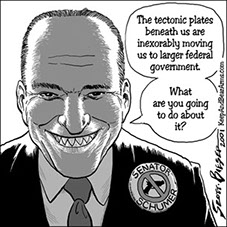 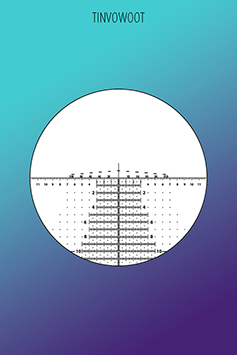