In a plea deal, Netanyahu’s wife convicted of fraud

The conviction came on the basis of a deal between the Israeli public prosecutor and Sara Netanyahu’s lawyer under which she pleaded guilty to the charges in return for payment of the amount mentioned.

On Sunday, Netanyahu arrived at the Jerusalem Magistrate’s Court and admitted to buying meals from luxury restaurants, despite the constant presence of a chef at the prime minister’s government residence.

Netanyahu scandals reflect corruption at the heart of Israeli society

“…But the reach of Israeli corruption is global. As a self-declared Jewish state, one that formally regards every Jew in the world as being personally invested in Israel, a network of personal and financial ties that are intentionally opaque has developed between Israeli businesses and officials, on the one hand, and overseas Jewish organisations [sic], donors, investors and criminals, on the other.

Israeli authorities are aware that criminal gangs with international connections, often in the former Soviet Union, recycle their money in the Israeli economy, often laundering it in real estate purchases. A leaked U.S. embassy cable in 2009 warned [WikiLeaks: Russian mob laundered $10b with Israeli assets] that Israel was in danger of becoming a ‘promised land’ for organised crime.

The Haaretz newspaper observed recently that this underground economy had become so big – with an annual turnover reaching as much $39 billion – Israel could find itself on the same list as Iran as ‘one of the leading state financiers of global terrorism’.…” 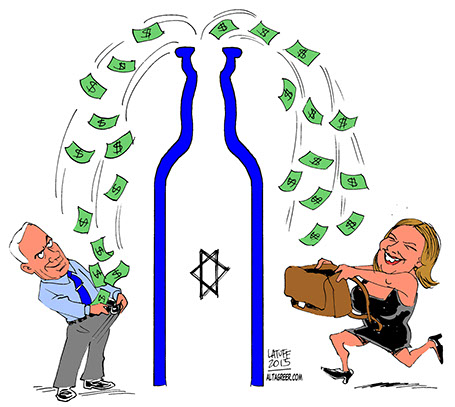 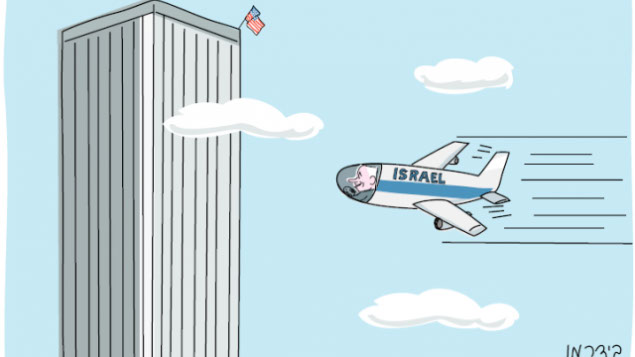 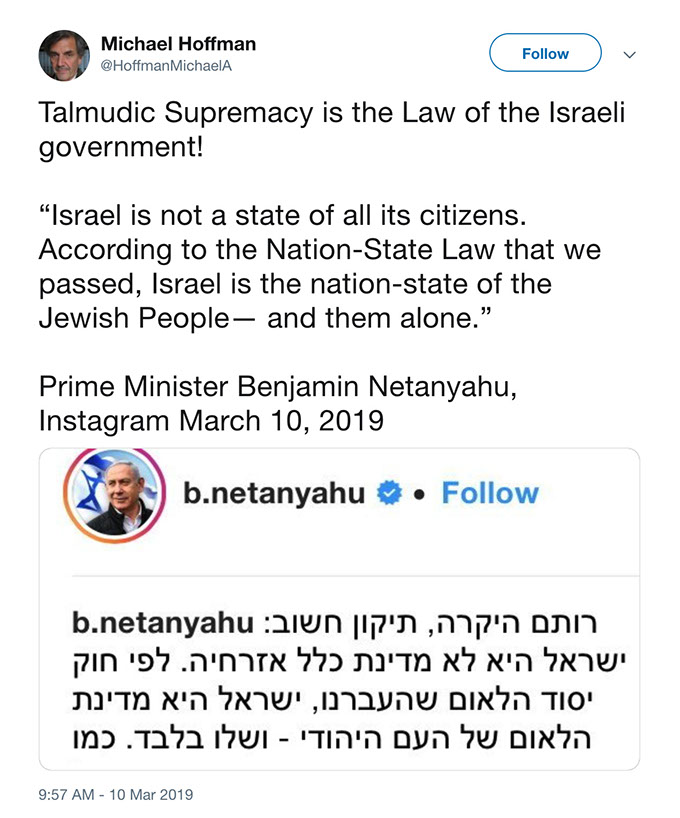