perversion •  Torah in the outhouse—potty voyeurs

the fecal fixation of the Chosen Ones 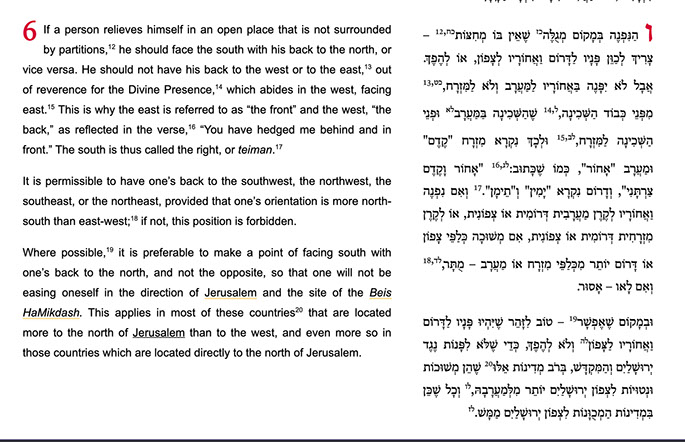 peeping rabbis in the outhouse…

From  Judaism Discovered: A Study of the Anti-Biblical Religion of Racism, Self-Worship, Superstition, and Deceit 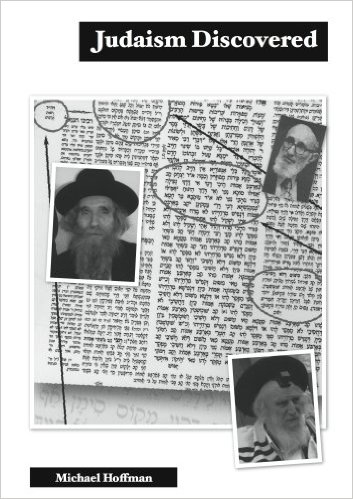 “And our rabbis taught:  One who goes to the bathroom in Judea should not do so east and west, but rather north and south.  In Galilee he should do so only east and west….  It has been taught: Rabbi Akiva said: once I went in the bathroom and spied upon Rabbi Joshua while he was on the toilet, and I learned from him three things. I learned that one does not sit east and west, but north and south; I learned that one defecates not standing but sitting; and I learned that it is proper to wipe with the left hand and not with the right. R. Tanhum said: ‘Whoever behaves modestly in a bathroom is delivered from three things: from snakes, from scorpions, and from evil spirits and disturbing dreams.” Berakoth 61b-62a

“… it is permitted to brush off drops of urine even with one’s right hand, and one may use that hand to kill a louse. When one urinates while standing, and many drops of urine will fall on his feet if he does not lift his penis, he is permitted to raise it by lifting his testicles. If the drops of urine fall on his feet, he should clean them off immediately with his hands and not walk among people in this manner  (since drops of urine on a person’s feet may arouse the suspicion that his penis is mutilated and his children are illegitimate). Him not hold   the penis itself to raise it, for ‘ he who holds his organ is considered as if he brought a flood upon the world,’ lest he become aroused and emit seed wastefully. [This stringency applies]  unless he holds the penis from the corona downward, i.e., towards the ground, for  this will not arouse him.  Alternatively, he may hold [his organ] with a thick cloth, for this too will not arouse him. When a person is married, and his wife is in the same city as he is, and she is ritually pure, the letter of the law permits him to hold his penis even above the corona.” Niddah 13a -43a 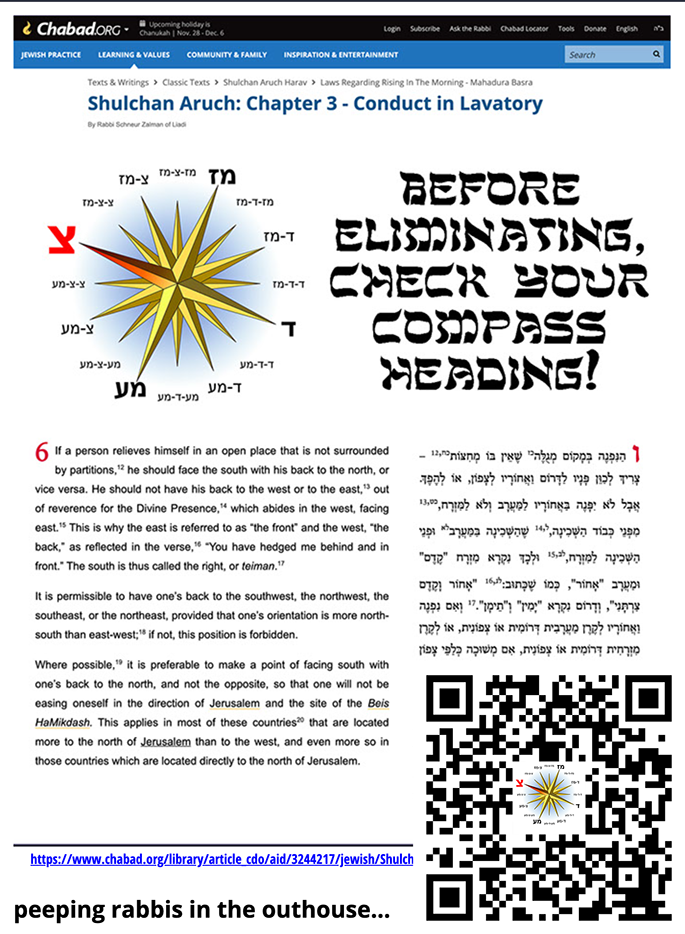