These files are not yet accompanied by commentary, but preserve information on topics that the Jews have long struggled to suppress. If an original link disappears, check for the page on archive.is and archive.org. Sadly the Synagogue of Satan has even disappeared such archived files. If you find something valuable, archive it on your own system.

Material on Jewish roots of Dr. Sun Yat-sen, Chiang Kai-shek, the “nationalists,” and their army, the Kuomintang has moved here: https://judaism.is/perpetrators.html#kmt

Material on the Rothschild-engineered loss of the Papal States has moved here: https://judaism.is/rothschilds.html

Material on Jewish influence in Japan has moved here: http://judaism.is/japan.html

Satan’s banksters and the Vatican

Dr. John Coleman , The Committee of 300 and The Black Nobility

The Rothschild Coalition of Inclusive Capitalism and the Vatican

Dangerous Alliance of Rothschild and Vatican of Francis

The New Rite of Exorcism • The Influence of the Evil One

The Muslim conquest of the Catholic Visigoth Kingdom (largely modern-day Spain) in 711 AD.

Marcelino Menendez Pelayo, the renowned Spanish historian of the previous century, writes concerning the treachery of the Jews:

”The indigenous population would have been able to show resistance to the handful of Arabs who crossed the Straits, but Witiza had disarmed them, levelled the towers to the ground and had the lances turned into harrows.”

While the Visigoth kingdom disarmed under the influence of the Jewish advisors and friends of Witiza, dismantled its defence and destroyed its war power, the Jews encouraged the Musulmans to fall upon the Christian kingdom and to destroy it. Great preparations were made in North Africa for this.

Into the land which the Jews wished to destroy they introduced pacifism, and into the land which should serve them as a tool to destroy the other, a warlike spirit. These classical tactics the Jews have applied in the course of centuries in different states and use them today with a perfection, in which they have attained experience in the course of centuries. It is worthy of note that at the present time the Jews preach—directly or with the help of freemasonic or theosophical organisations, Socialist and Communist parties, secret infiltration in different Christian churches, press, radio, and television controlled by them—Pacifism and disarmament in the free world, while in the Soviet Union and the other states under the totalitarian dictatorship they incite the peoples to war.

While towards the end of the last war the USA and England disarmed in a dangerous way, they handed over to Communism vitally important positions, simultaneously destroyed the basic defence of these two great powers, and even traitorously betrayed to the Soviet Union and other Communist lands armed to the teeth the very weapons which they had stolen from the other countries. The Fifth Column has controlled the governments in Washington including atomic and rocket secrets. The tactics are fundamentally the same as twelve hundred years ago." 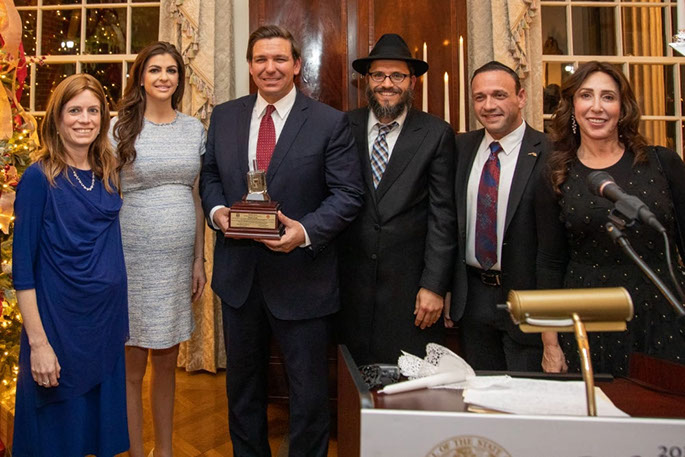 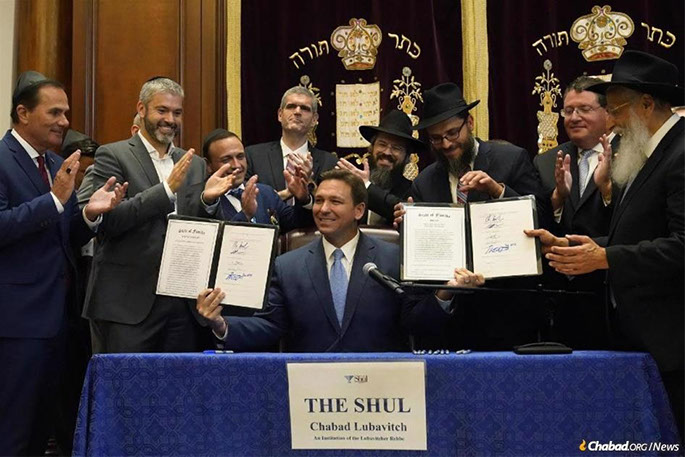 Nearly 300 people gathered at the Shul of Bal Harbour, a sprawling Orthodox synagogue, to greet Gov. Ron DeSantis on Monday as he signed into law two bills of particular importance to the South Florida Jewish community — one authorizing a local emergency medical service and another mandating a “moment of silence” in schools.

The governor also took the opportunity to make it clear how strongly he supports Israel. He promised shortly after taking office to become the most “pro-Israel governor in America.”

One of the bills will grant privileges to Hatzalah of South Florida, a Jewish-led emergency medical services volunteer network that is part of a larger EMT organization with branches across the nation and in Israel. In Miami-Dade and Broward counties, Hatzalah has 70 volunteers, including paramedics and first responders, who work to answer 30 to 150 emergency calls each week including for tourists and non-Jews in the neighborhood, Zalman Cohen, its operations manager, said in an interview.

The governor also discussed various measures he has taken to combat anti-Semitism in the state and increase Holocaust education, including increased funding for the Florida Holocaust Museum and designating the second week of November as Holocaust education week.

The Republican governor is making his support of Israel clear as he positions himself for reelection in 2022.

The Rebbe and a "Moment of Silence".

Having championed the need for moral education in all schools, both public and private, the Lubavitcher Rebbe—Rabbi Menachem M. Schneerson, of righteous memory—began discussing the “Moment of Silence” by name in 1983.

A ‘Moment of Silence’ in Schools

The Chabad at the Beaches celebrates its 12th year of commitment to Jewish life in the Ponte Vedra and Jacksonville Beaches communities with its annual Gala Dinner and Celebration 4:30 p.m. Sunday, May 31, at One Ocean Resort, 1 Ocean Blvd. This year's honorees are Rep. Ron DeSantis, (R-Fla.), Jeff Meyers and Jerri Schwartz-Reich.

Around the Region: Chabad Gala Dinner and Celebration and more 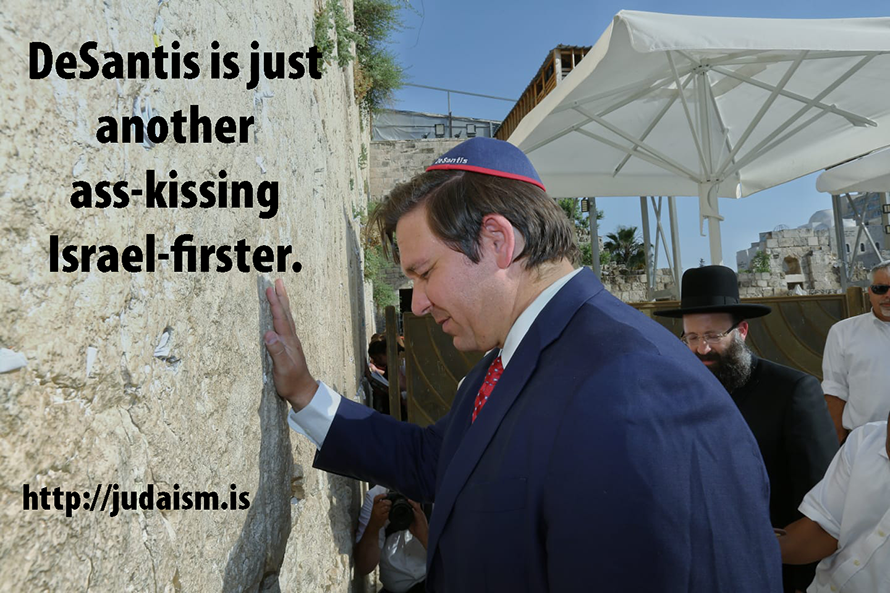 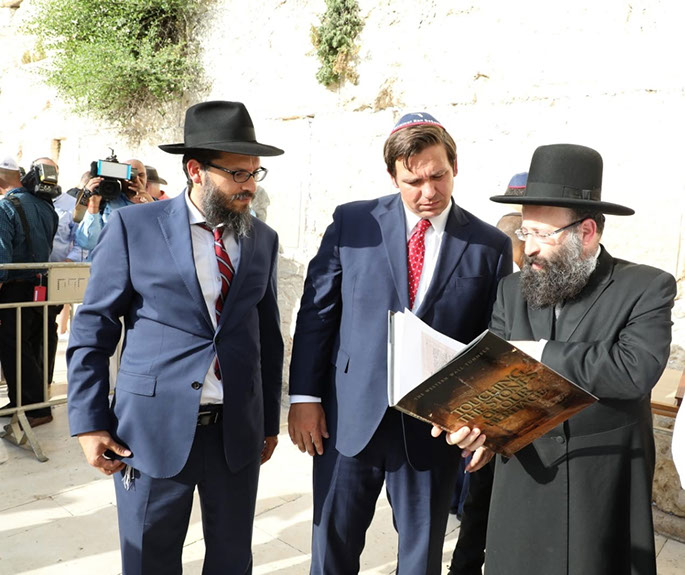 Jews and the War Against the States 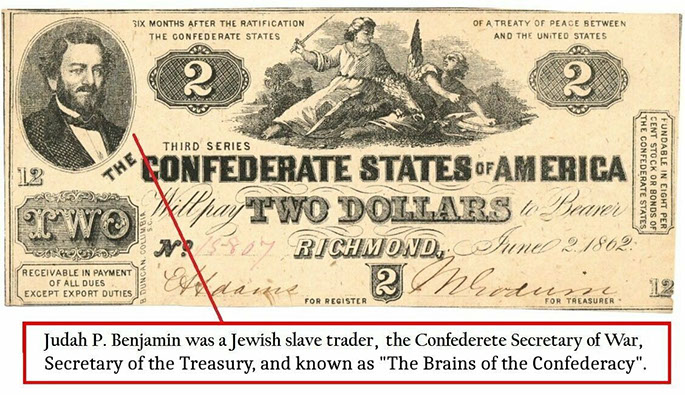 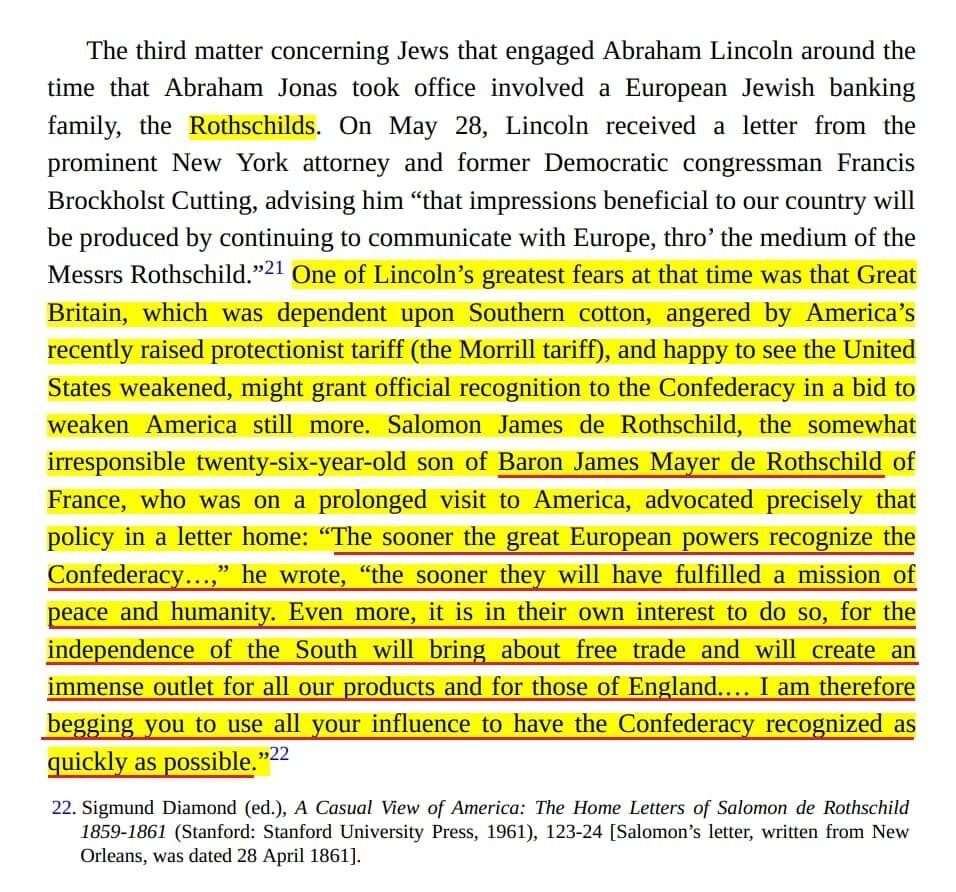 (a work in progress)

Rockefellers recruited Kissinger. Who befriended China and mentored Schwab. Who…

Protocol 2: DESTRUCTIVE EDUCATION: "Think carefully of the success we arranged for Darwinism."

This was the move by the Jews to start pushing atheism onto the masses;

Atheism is something the Jews promote to the goyim (non-Jews), for the following reason:

WE SHALL DESTROY GOD

4:3. "But even freedom might be harmless and have its place in the State economy without injury to the well-being of the peoples if it rested upon the foundation of faith in God, upon the brotherhood of humanity, unconnected with the conception of equality, which is negated by the very laws of creation, for they have established subordination. With such a faith as this a people might be governed by a wardship of parishes, and would walk contentedly and humbly under the guiding hand of its spiritual pastor submitting to the dispositions of God upon earth. This is the reason why IT IS INDISPENSABLE FOR US TO UNDERMINE ALL FAITH, TO TEAR OUT OF THE MIND OF THE "GOYIM" THE VERY PRINCIPLE OF GOD-HEAD AND THE SPIRIT, AND TO PUT IN ITS PLACE ARITHMETICAL CALCULATIONS AND MATERIAL NEEDS."

2:3. Do not suppose for a moment that these statements are empty words: think carefully of the successes we arranged for Darwinism (Evolution), Marxism (Communism), Nietzsche-ism (Socialism). To us Jєωs, at any rate, it should be plain to see what a disintegrating importance these directives have had upon the minds of the GOYIM. 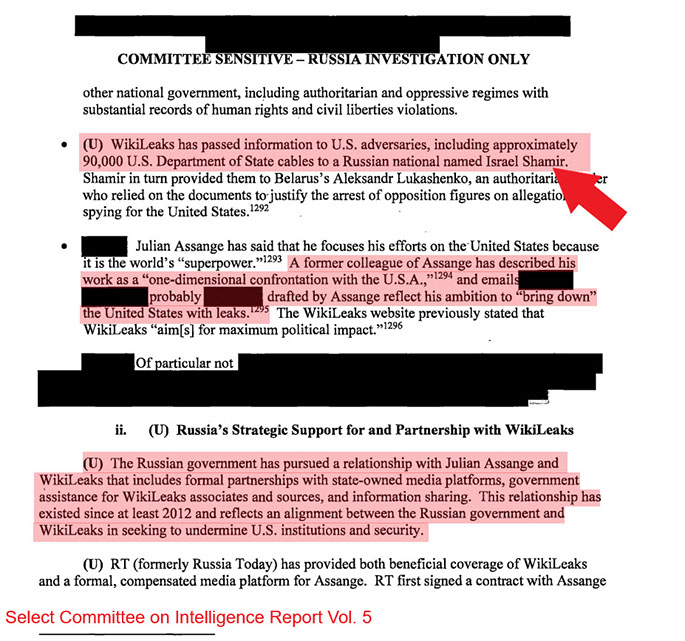 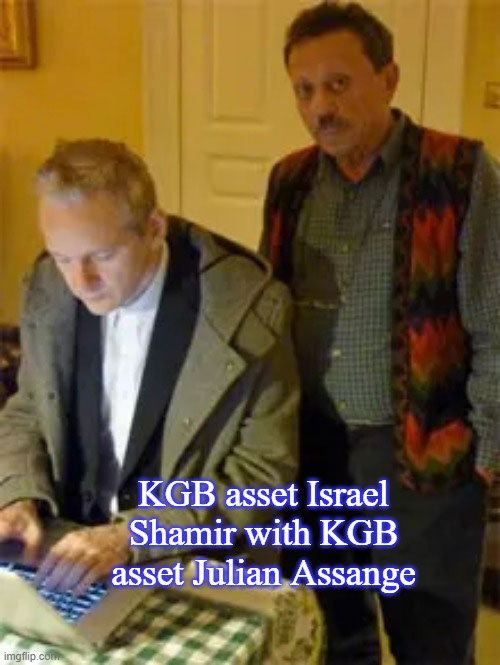 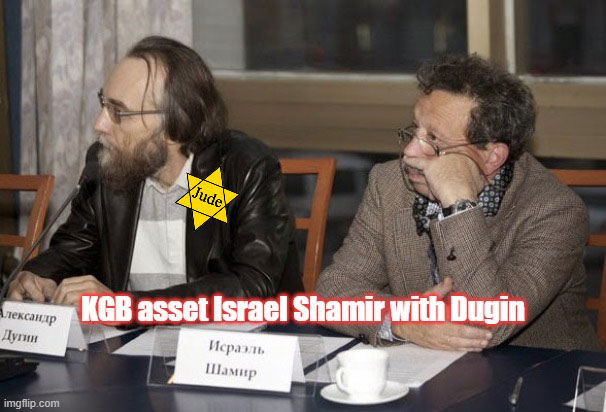