jump to  The Lobby 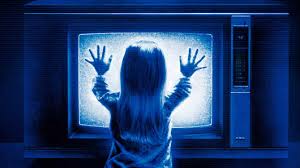 “In the 1950s and 1960s, many people thought that the separation of church and state was a Jewish conspiracy. Well, it was…”

David Hollinger,Chair of the History Department at the University of California, Berkeley, in

There is no Separation of Synagogue & State in the White House: 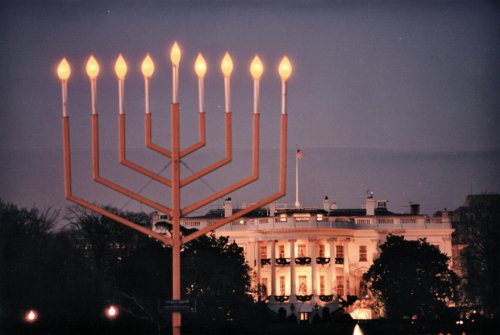 There is no Separation of Synagogue & State in the U.S. Supreme Court

The Jewish Week reported that Scalia is fascinated with Talmudic law and is involved in the launch of a Talmudic law institute in Washington D.C. with Nathan Lewin, Alan Dershowitz and Noson Gurary, a Chabad Lubavitch rabbi.

May 25, 2018,  A Dangerous Liaison Between Synagogue And State

There is no Separation of Synagogue & State in the U.S. Knesset… er… um… Congress

Keep in  mind that Chabad is among the most viciously racist entities on the planet and, relative to their numbers, their political influence at the highest levels of the three branches of “our” government  is as astonishing as it is pernicious. Chabad even convinced the US Congress and US President Reagan to insinuate their genocidal Noahide Law into the USA:

There is no Separation of Synagogue & State in New York courts

…where “custody battles required rabbis...on your side...family courts... (are) part of local political machinery… rabbis...collaborate to keep children away from a non-observant (non-Talmudic) parent.”

In Death of Ex-Hasid Estranged from Her Religious Children, A Mirror for Trauma of Many 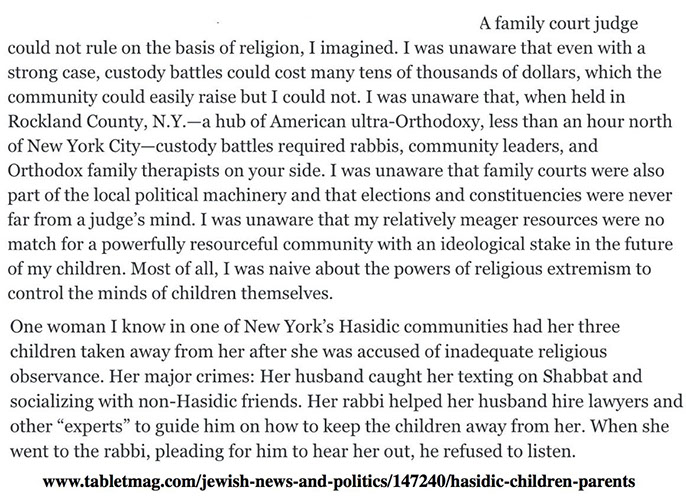 There is no Separation of Synagogue & State in innumerable U.S. jurisdictions where Jews define public property as their domicile 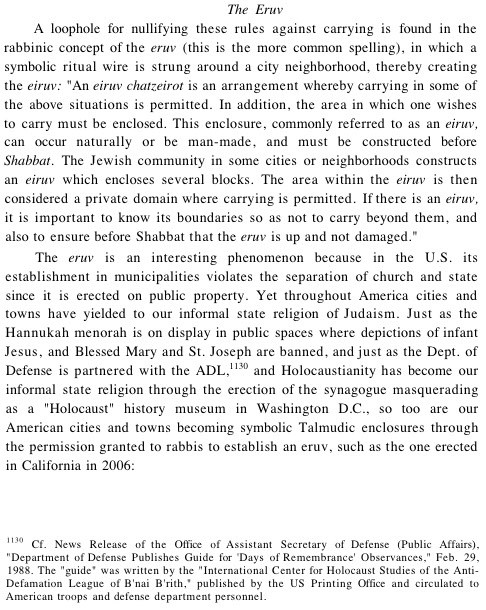 “Jews only” communities and scams in the USA

Other example of Jewish supremacist “values” are the many “Jews-only” communities that exist in the USA. Kiryas Joel in New York is a salient example where, if you are a gentile:

However, 93% of those Kiryas Joel Jews receive “money from the government,” which is to say “money from tax-farmed goyim.” Government social workers are not allowed to look in on the care of Jewish children. Many financial, health care, and other criminal schemes and scams are run out of that “Jews-only” community.

The courts and city attorneys have all been taken over by this Jewish supremacist scam.

What a dark irony that Judaic mass media brainwash you with fear of Islamic sharia when Judaic halacha and Noahide Law are the greater danger to both body and soul.… and they’re already he-ere! 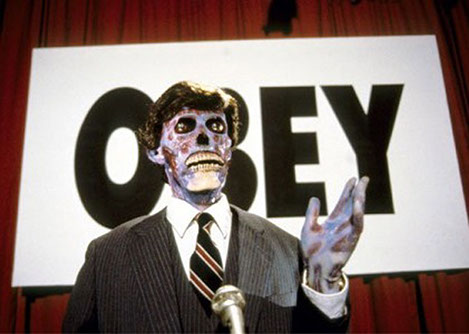 “Politically, the position of Jews in the Christian Spanish kingdoms was the highest ever attained by Jews in any country (except some of the ta’ifas and under the Fatimids) before the 19th century. Many Jews served officially as Treasurers General to the kings of Castile, regional and general tax collectors, diplomats (representing their king in foreign courts, both Muslim and Christian, even outside Spain), courtiers and advisers to rulers and great noblemen. And in no other country except Poland did the Jewish community wield such great legal powers over the Jews or used them so widely and publicly, including the power to inflict capital punishment.

“From the 11th century the persecution of Karaites (a heretical Jewish sect) [“heretical” because Karaites follow Mosaic Law, not Talmudic Law, “halacha”] by flogging them to death if unrepentant was common in Castile. Jewish women who cohabited with Gentiles had their noses cut off by rabbis who explained that ‘in this way she will lose her beauty and her non-Jewish lover will come to hate her.’ Jews who had the effrontery to attack a rabbinical judge had their hands cut off. Adulterers were imprisoned, after being made to run the gauntlet through the Jewish quarter. In religious disputes, those thought to be heretics had their tongues cut out ...” Prof. Israel Shahak, Jewish History, Jewish Religion–the Weight of Three Thousand Years

“The Jewish Week reported that Scalia is fascinated with Talmudic law and is involved in the launch of a Talmudic law institute in Washington D.C. with Nathan Lewin, Alan Dershowitz and Noson Gurary, a Chabad Lubavitch rabbi.”

Justice Scalia: A man of “true faith and allegiance”

and then there is his son, the Novus Ordo presider: Scalia ‘Traditionalism’

Scalia’s submission to the Chabad Lubavitchers was an outrage against Catholicism.

For an exposition of the proper relationship between the Church and the State, see: 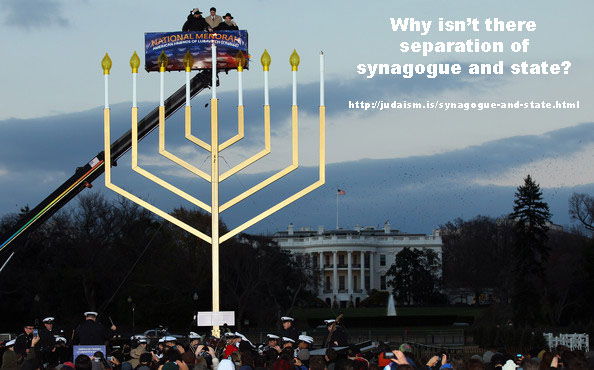 To Hell with the hegemony of the Synagogue of Satan! 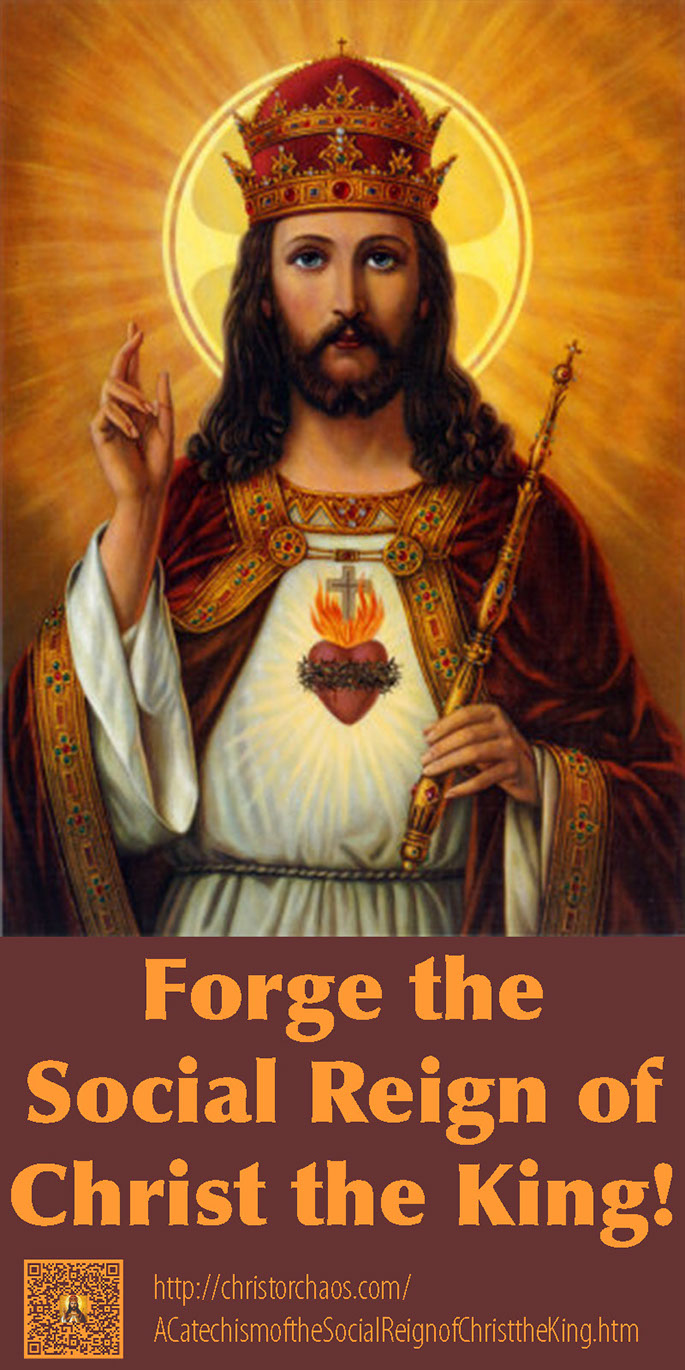